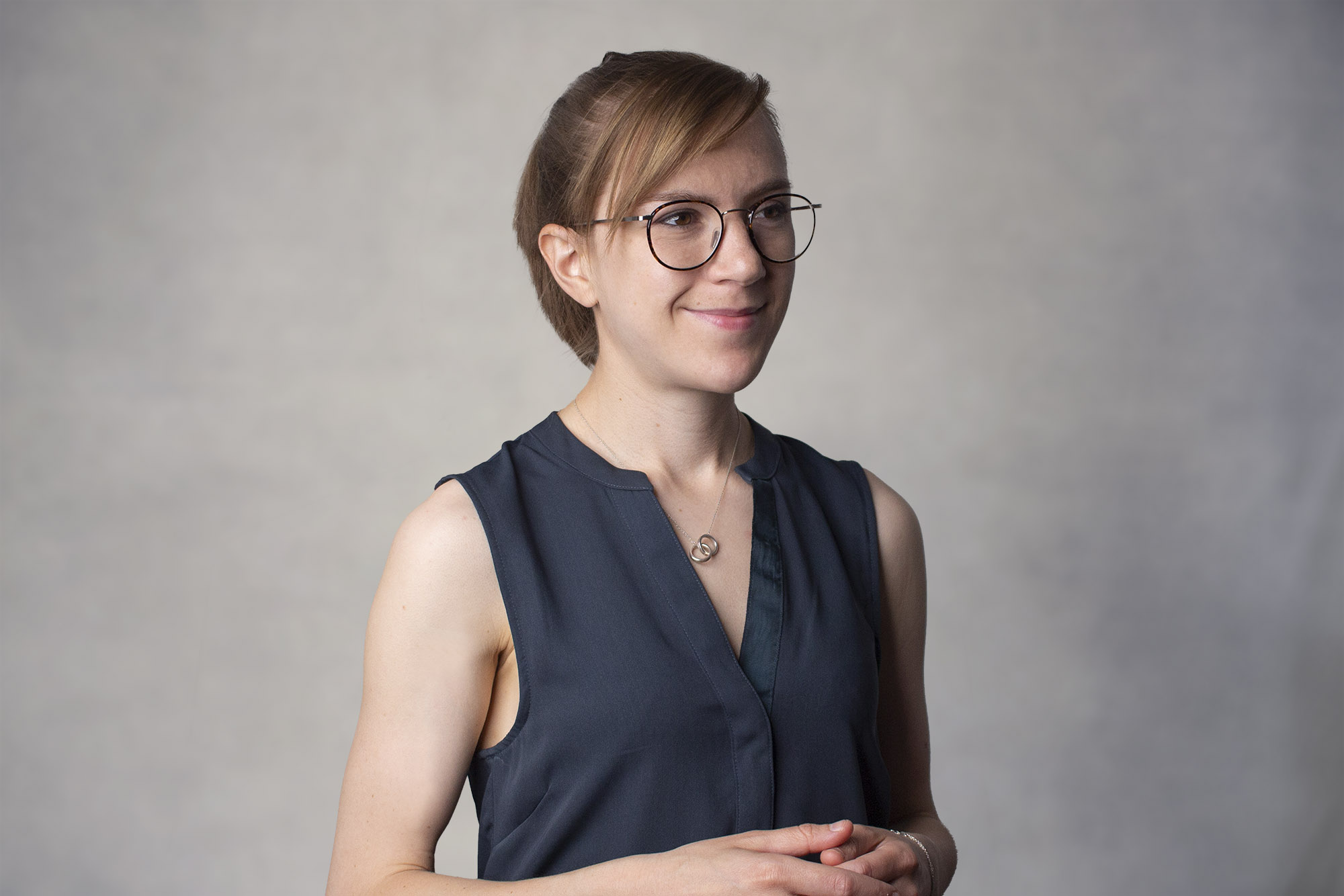 As designers, obscuring a logo in any way that differentiates from the regular presentations is engrained as a big no-no. This Coca-Cola campaign made me think about logos and their part in bigger brand systems.

So in the Coca-Cola campaign 'Real Magic', the overall message it aims to send is about the magic in moments of delight that can be found when interacting with our favourite brands. With the first video they released as part of the campaign, they highlight the classic Coke idea that drinking Coke brings us together.

But, I was interested in the logo's part of this campaign. Coke has been known to abstract its brand to the simple shape of a bottle, or the ribbon shape, or even just the classic Coke red we all know. All sans logo.

Here though, the logo is obscured to look as if it is wrapping around a bottle. It's still recognisable and familiar because we often see it like this, just in a different context.

Obviously Coca-Cola can do this because it is one of the best known brands around, and we are going to recognise the brand even without the logo, or with a single element from the logo. But I thought it was an interesting insight into logos as part of a brand system. It shows that with a really strong brand system, it is possible to have a flexible logo.

(Just don't squish or stretch it).