The Great Habits of Wes Anderson 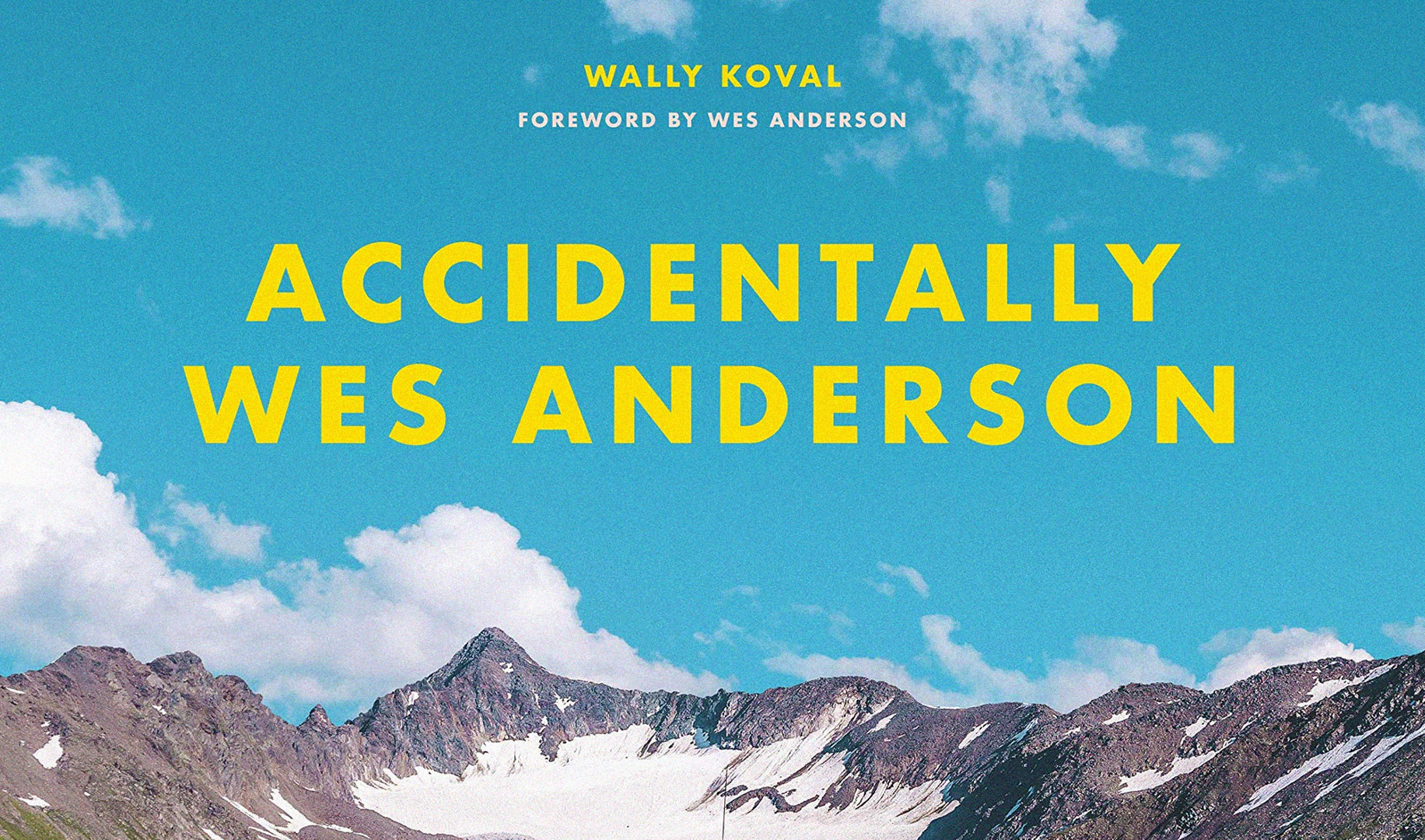 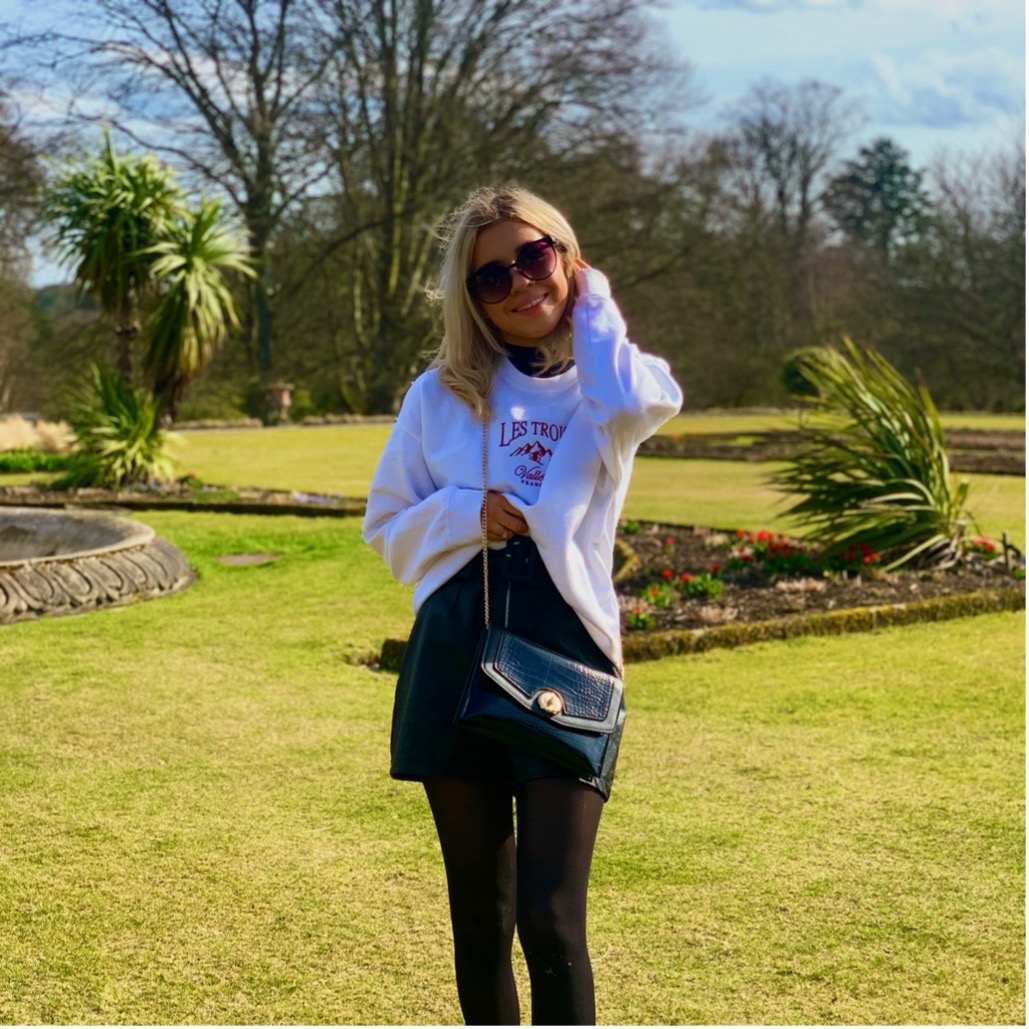 Design student from Gray's School of Art, appreciation for branding, film and my dogs.

After reading the book ‘Accidentally Wes Anderson’, I was reminded about the distinct personality his films can hold. Wally Koval has created a collection of images that look like they have been pulled straight out of a Wes Anderson film, all the way from Scotland (yay) to Antarctica. Asan admirer of his work, I have written about the habits he has used to create a link between his movies and gave an insight to the book ‘Accidentally WesAnderson’.

“I now understand what it means to accidentally be myself”

The book ‘Accidentally Wes Anderson’ written by Wally Koval, is an insight to the aesthetic of a classic Wes Anderson movie. Futura Bold, centred and contrasting to the sky blue all lies within the front cover which already encapsulates some significant factors the director will use in the majority of his films.

(Just to name a few)

All very different stories with not so different techniques.Symmetrical, centre frame compositions, bold contrasting colours or a certain font beginning with F, is all pointing towards a Wes Anderson movie. Anderson has created a personality for his work by using specific habits for each film and applying them in slightly different ways, almost like a copy and paste if you will, which is certainly not a bad thing.

The pastel hues and bold use of colour palette creates anaesthetic that feels nostalgic, even though you have never been there before.For example, The Grand Budapest hotel is able to guide you through the story using strong bold colours within the set and costume design. Using a deep purple against a bolder red background to emphasise the main character, Mr Gustave, Anderson is being smart when it comes to using colour to help tell the story.  As well as Mr Gustave, ‘the BellBoy’ and the rest of the hotel staff also are seen wearing purple, this relates to how Wes Anderson will allow the characters to treat others as equals, no matter what age. This is why we usually see children with a dialogue of what would seem made for someone of a very mature age, using colour to link the closeness of the hotel staff.

Adding to the list of what makes a Wes Anderson movie, the use of Futura is not used in every movie, but it is in a majority.The bold, clean font is almost always centred on top of a contrasting coloured background. For example, looking back at ‘Accidentally Wes Anderson’, the yellow Futura Bold on top of a sky blue, is not taking away from the symmetrical scene below, it creates a balance and guides your eye around the whole scene, accidentally creating something of a Wes Anderson aesthetic.

From wide camera shots and recurring actors, to using colour within elements to help direct the story, Wes Anderson has no doubt made his own aesthetic within directing and looks like he will continue to do so.